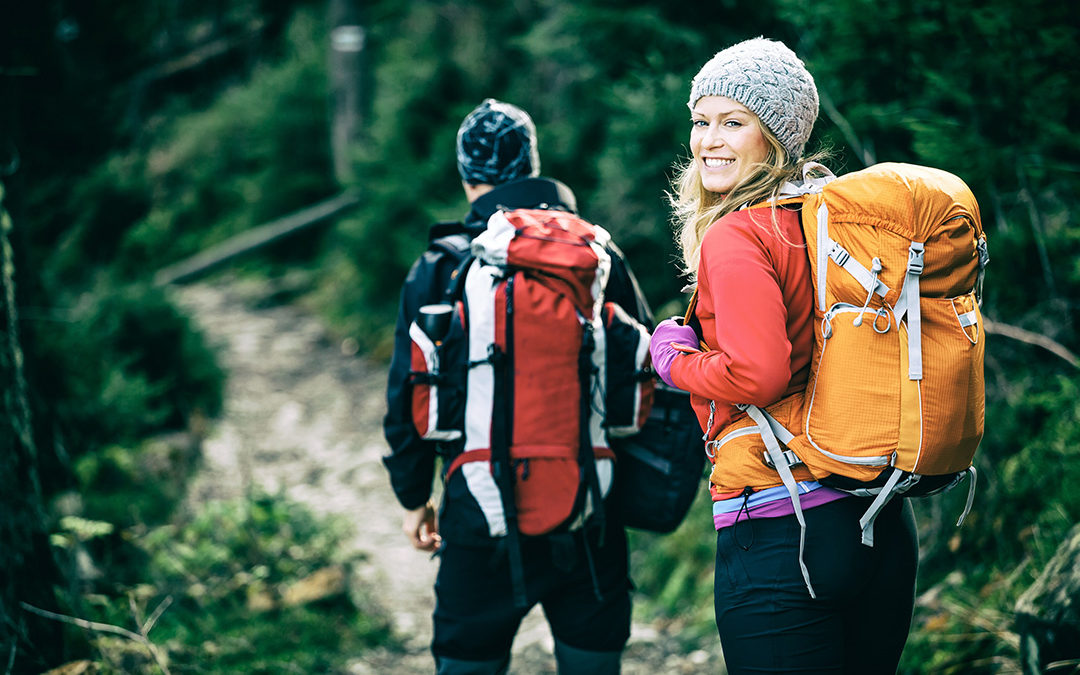 Are you participating in sports and think you may have sustained a concussion? If you think you have a concussion, has it been challenging to figure out what is involved in the recovery process? If ‘yes’, you’re not alone!

Despite all the news surrounding concussion and advances healthcare has made for concussion treatments, it can be difficult to know what you need to do, who you need to see, and what return-to-school and/or sport actually looks like for you or your child.

A recent CBC article outlines legislation that has passed regarding protocols that address both athletes’ removal from sport if they have a suspected concussion, and their subsequent safe return to play. This bill will protect injured athletes as it is aimed to educate coaches and teachers about head injuries and help guide their decision making if an athlete is thought to have a concussion and thus remove them from play. The bill also hopes to promote initiatives to help prevent concussions from happening in the first place.

The bill is named ‘Rowan’s Law’ in memory of a 17 year old student athlete, Rowan Stringer, who died from second impact syndrome – which resulted from multiple concussions sustained while playing rugby. Second Impact syndrome is a rare, severe traumatic brain injury and occurs when someone who already has a concussion gets another concussion before the symptoms of the first are resolved.

The long term goal of ‘Rowan’s Law’ is to change the culture around concussion in sport, its management, and concussion prevention; it should be ‘normal’ for athletes to be honest with themselves and coaches if they aren’t feeling right and be removed from a game/practice rather than fearing the perception of not being tough enough to push through the injury or feeling like they are letting themselves, their teammates and their coaches down.

Avenue Physiotherapy offers Concussion Management which includes education on concussion and what can be done initially to help manage acute symptoms. If symptoms persist, you will be prescribed an individualized rehab program to address residual concerns and learn how to better plan and pace the day for a more effective safe reutrn-to-school/sport.