Chronic Pain? Learn how to breathe! 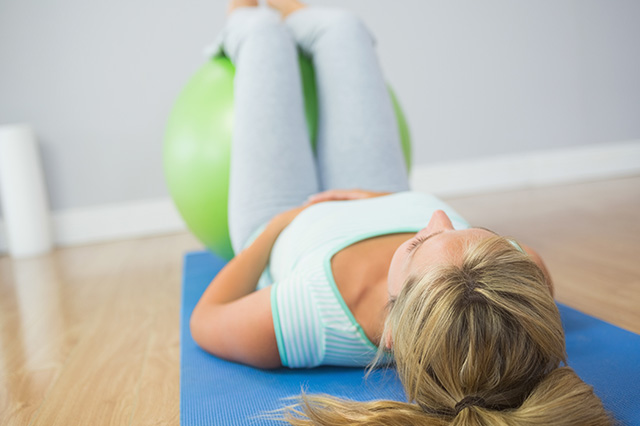 Do you suffer from headaches, dizziness, or light headedness? Have you had a recent diagnosis of fibromyalgia, anxiety, or Irritable Bowel Syndrome attempting to explain the confusing constellation of symptoms you have been experiencing? What about neck and/or back pain that has not been resolved with traditional therapy, exercise, or medication? Feeling frustrated that nothing can get to the bottom of it all? Well would you believe that these unresolved issues could be related to how you breathe?

A recent study (McLaughlin et al, 2011) assessed breathing function in patients with back or neck pain who had plateaued with manual therapy, education, and exercise. Pain and function were measured before and after a breathing retraining intervention. The study found that 93% of subjects had significant improvement in both pain and function. That sounds pretty good, right?

So how does this breathing retraining work? Capnography, which is more commonly used in critical care settings, is a measurement tool that can be used in the physiotherapy clinic setting to measure respiratory chemistry which provides physiological data on which to diagnosis poor breathing. Poor breathing, also described as hypocapnia or hyperventilation syndrome, results in decreased oxygen to tissues which can lead to potential negative symptoms in any body system. Once identified, poor breathing can be addressed using a capnograph – a breathing monitoring device – as a feedback tool to give live information such as breathing rate, ratio of inhale to exhale, and breathing pattern. Some common breathing errors include exhaling too quickly or breathing too quickly and in an erratic pattern. Typically treatment then includes a combination of breathing retraining using the capnograph for feedback (you can watch yourself inhale/exhale on a moving graph), manual therapy to free any tightness/restrictions in the body, and postural correction if indicated.

Think this could be a missing piece in your puzzle of pain? Come see us at Avenue Physiotherapy to try our capnography testing to assess whether you are breathing optimally or if some breathing retraining could help with your symptoms.