Does running ruin your knees? Cause arthritis? More evidence says NO! 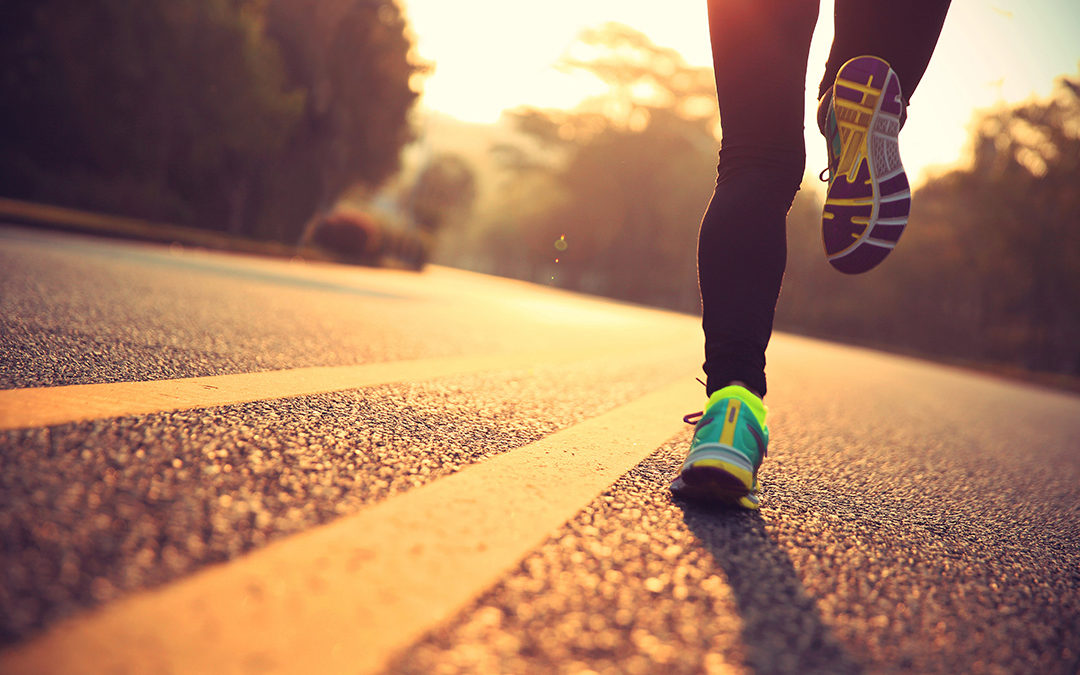 “Running does NOT cause arthritis”!

Not only does it not cause arthritis, but it may even help prevent it.

There is already a large body of strong scientific evidence that debunks the “running is bad for you” myth and a very recent study presented at the American College of Rheumatology annual meeting strengthens the argument that running is – wait for it – NOT bad for your knees!

The study followed nearly 2500 people of all ages over a 96 month period. Each participant completed a survey to determine if they ever participated in running as a frequently performed activity and knee x-rays to evaluate for the presence of knee arthritis. The results of the study were ultimately pretty impressive. They found that people who participated in running as an activity at ANY point in life had a significantly less likelihood of having knee arthritis. Not only did runners have less arthritis, but the numbers suggest that running may even have a protective effect!

So what’s the take home message? As a runner, don’t let anyone ever tell you that running will ruin your knees! Not a runner yet? Don’t let the thought of knee problems later on in life hold you back! Get out there and have some fun!